UPDATE on Luna, Her Family, and The Plea Deal that Disappeared 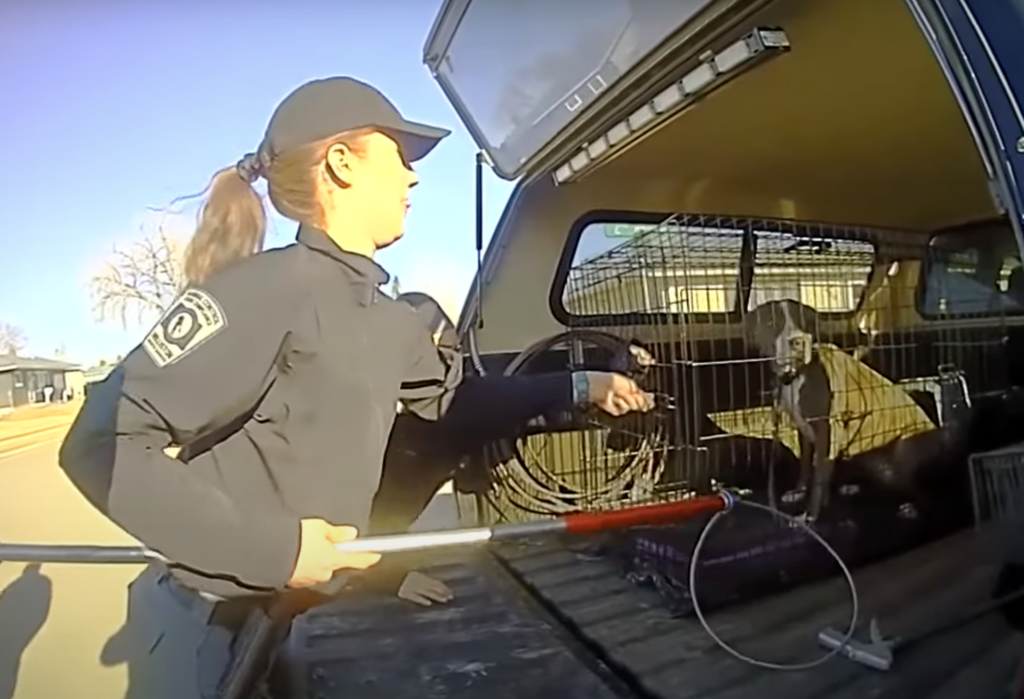 Jessica Burling was arrested due to breed-specific legislation. She had a plea deal, but then it disappeared. 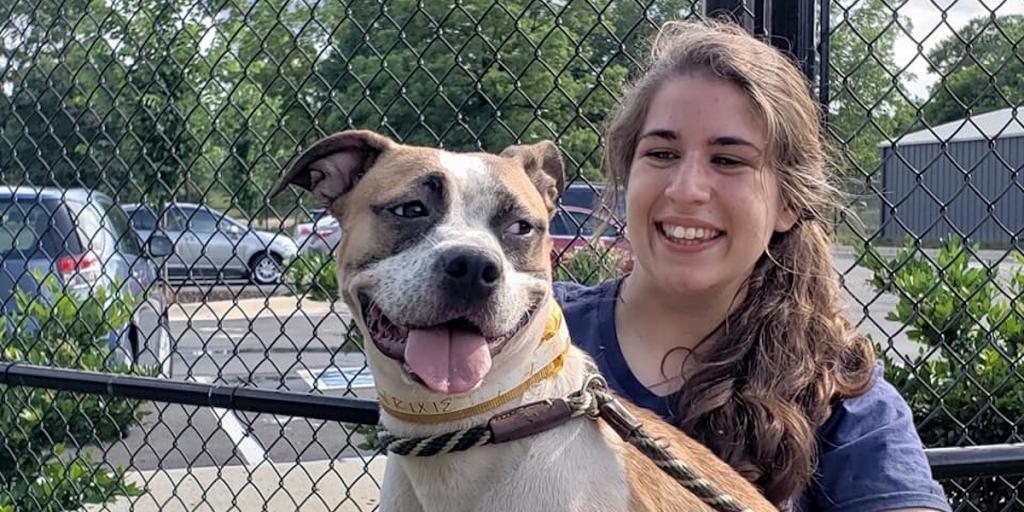 Mandatory spay & neuter regulations may sound like a great idea but they often increase shelter populations.

No, “Pit Bull” Dogs Don’t Lock Their Jaws, and Other Myth-Busting Facts

The not so surprising answer to all of these myths is that research shows that “pit bull” dogs are just like other dogs.

Guest post written by Stephanie Filer, Manager of Special Gifts & Partnerships, Animal Rescue League of Iowa. The other day I received a call from a city councilperson in Randall, IA who needed our help. They were reviewing their city ordinances and she knew about our work to help cities strengthen their dog ordinances, so she […]

Looking Back on 2015: Service, Play, and Innovation

From movie stars and public service announcements to service dogs and play yards, Animal Farm Foundation has enjoyed a productive year working to secure equal opportunity and treatment for “pit bull” dogs and their families. As 2015 comes to a close, we wanted to take a look back at the highlights from this year. We’re […]

Every October, groups around the country host a variety of “Pit Bull Awareness” events. These are positive, educational events. However, we know that language shapes how we perceive the world and, as animal welfare evolves, it’s important that we occasionally stop and take a critical look at how we frame “pit bull” dogs with our […]

When Animal Farm Foundation put out a call for photo submissions from everyday “pit bull” dog owners we never imagined that a little over a year later we’d have a (still growing) collection of hundreds and hundreds of photos. The Majority Project is the result of those photos, submitted from families around the country who […]

A Closer Look at All Dogs Are Individuals [INFOGRAPHIC]

All dogs are individuals means: We owe it to all dogs to see them for who they really are, free of prejudice, stereotypes, and assumptions that are based on a known pedigree, a breed label guess, physical appearance, or their past history. Just a small handful of genes will determine how a dog looks on the […]

Animal Farm Foundation’s mission is to secure equal treatment and opportunity for “pit bull” dogs. In an effort to meet that mission, we established a Service Dog Training program  so that rescued and sheltered “pit bull” dogs can be considered for the same work traditionally reserved for pure bred, purpose bred dogs. Our first three […]

How to Be the Smartest Person In the Room

We’ve said it before, but it’s worth repeating: if you want to be an effective advocate for “pit bull” dogs, be the smartest person in the room! At one time or another, all of us who are speaking on behalf of the dogs have found ourselves tongue-tied or wishing we’d said something more eloquent. Who […]