Last month, officials in Keystone, Iowa gave 10 citizens just days to rehome their dogs. We previously wrote about this issue. Now, we have the body cam footage from some of those encounters.

Keystone is part of Benton County, which has breed-specific legislation. However, the city itself has not previously enforced the law with any kind of regularity. Additionally, many of the dog owners were unaware of the ordinance or unaware that their dog was subject to it.

Below is the body cam footage from when one resident was notified that she needed to get rid of her dog.

Some things to note from the video

The city has said that no one was given a 10-day notice, however, in the video, you can clearly hear the deputy say that he is giving Gabrielle “10 days” to rehome her dog.

The deputy also calls Gabrielle a liar. She says that her dog is a boxer and he disputes that, even though he has never seen her dogs. He insinuates that she is making that up to hide the fact that her dog is a “pit bull” dog.

How you can help dog owners in Keystone

We won’t let these dog owners go unsupported and we know you won’t either. The county of Benton and the city of Keystone need to know that laws should have a rational basis. BSL is not rational according to science. It’s also hurting families whose dogs haven’t done anything wrong.

You can reach Benton officials here:

Like most BSL, Benton County’s ordinance is full of anti-science rhetoric, including referring to a “strain of pit bull” – we aren’t even sure what that means, since that’s not a thing. But city officials clearly lack a rudimentary understanding of basic science, as the mayor, Mark Andresen, says that DNA testing is not 100% reliable and that to get a true accounting of a dog’s breed mix “you would also need to test the dog’s mother, as well.” Apparently, Andresen thinks that “pit bull” DNA is like mitochondrial DNA and only comes from the mother. I guess if a dog’s sire is a “pit bull” then those dogs are allowed in Keystone?

None of this is logical.

We know that even veterinarians cannot reliably visually identify a dog’s breed, but this is what the statute requires. However, none of the dogs were visually identified by a veterinarian prior to the owners being told they need to rehome their pets. In fact, the officer definitively, in his mind, labels dogs “pit bulls” in several of the body cam videos – something which even the law states he is not able to do. Even if his opinion held any sway legally, again, we know from research that visual identification is entirely subjective. It is impossible for dog owners to know how officials will label their dog.

Officials in Keystone have taken down the city’s website, but we already had a copy of it prior to them attempting to hide information. Here are the relevant parts of the ordinance:

56.03 KEEPING OF VICIOUS ANIMALS RESTRICTED. No person shall keep, shelter, or harbor for any reason within the City a vicious animal except under the following circumstances: 1. Animals under the control of a law enforcement or military agency. 2. The keeping of guard dogs; however, guard dogs must be kept within a structure or fixed enclosure at all times, and any guard dog found at large shall be a dangerous animal pursuant to the provisions of this chapter. Any premises guarded by a guard dog shall be prominently posted with a sign containing the wording “Guard Dog,” “Vicious Dog” or words of similar import, and the owner of such premises shall inform the Sheriff that a guard dog is on duty at said premises. 3. The animal is confined at all times.

We will be posting more body cam footage in the coming days. Right now, it’s important that these dog owners and their city officials know that people care about what happens to their pets. We don’t their families to be separated from the dogs they love. 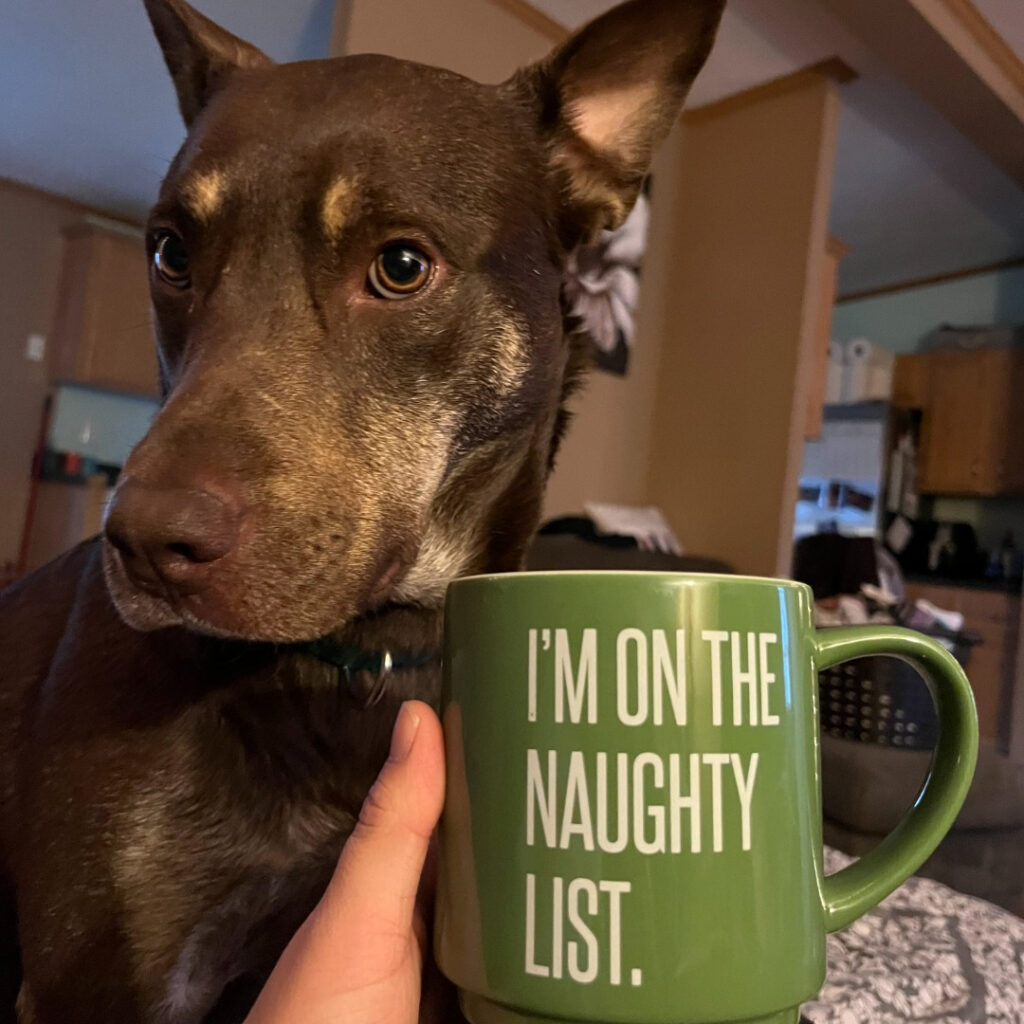 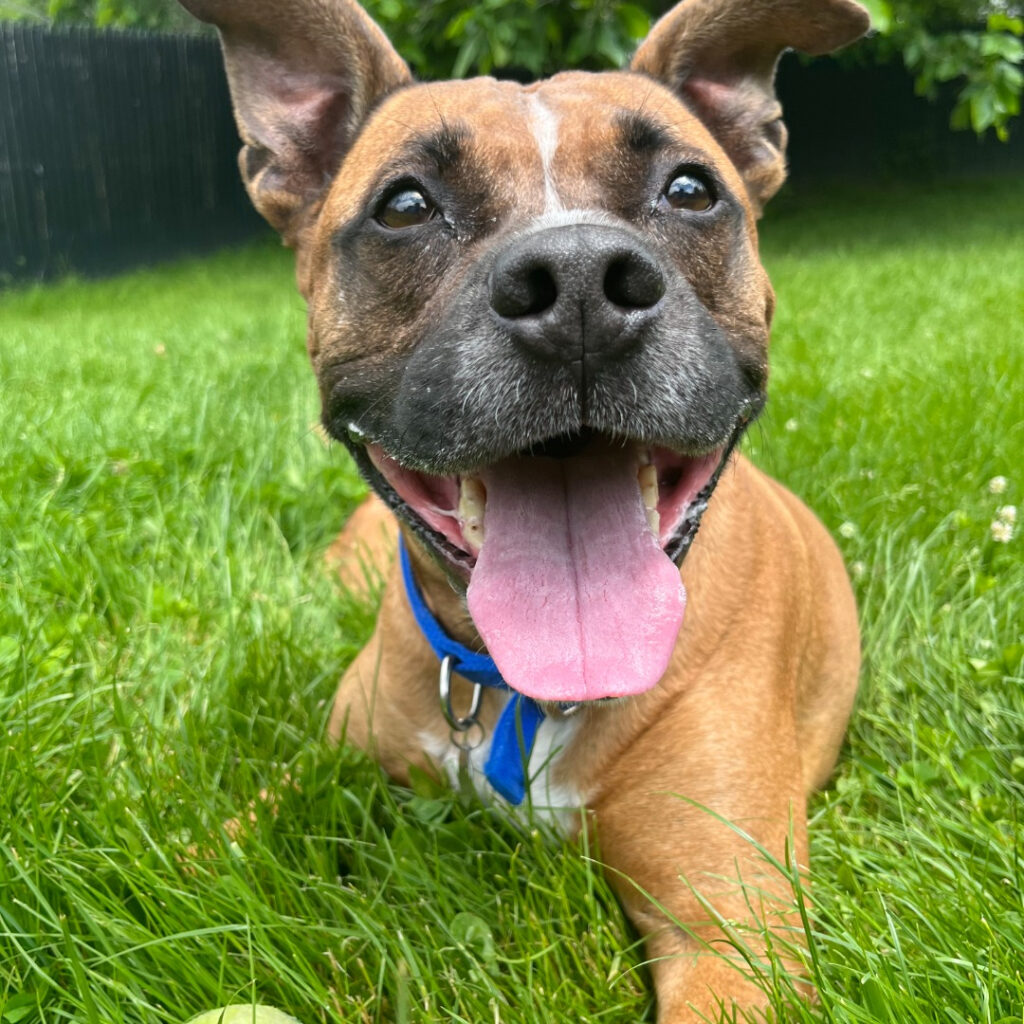